Anti-Zionist Historians Are Wrong About Israel

An Israeli flag is seen fleeting in front of a minaret and the Dome of the Rock on the Al-Aqsa mosque compound in Jerusalem's Old City, on March 17, 2016.
Thomas Coex—AFP/Getty Images
Ideas
By Rabbi David Wolpe
Wolpe is the Max Webb Senior Rabbi of Sinai Temple in Los Angeles, the author of eight books and has been named one of the 50 most influential Jews in the world by the Jerusalem Post.

Jews have a tradition, born of a combination of persecution and self-scrutiny, that sometimes makes them uncomfortable with the particularity of being part of a people. These days you can see it in people who repudiate the state that actually saved millions of Jews, the State of Israel. The latest execrable entry in this sweepstakes to flee from yourself is an article in the Israeli newspaper Ha’aretz by two historians, Hasia Diner and Marjorie Feld, on why they have “left Zionism behind.”

Diner writes that it is impossible to support a state that was “Jewish and Zionist.” Where to begin? With the fact that there have been scores of Muslim states, Christians states and one Jewish state? That because Israel is a Jewish state, millions of Russian, Yemeni, Syrian, Ethiopian, Iranian, Iraqi and other Jews were saved? Where across the Middle East does this enlightened historian think LGBTQ women and men run to save themselves from the draconian laws in their homelands?

Feld, who said she “reeducated herself”—astonishing how a historian does not hear the ominous tones in that phrase—follows up with her own brand of clotted vitriol. She says she refuses to enter any institution that has a “We Stand with Israel” banner. Well, I cannot say that the people in my synagogue would welcome her, although they might try to “reeducate” her. Perhaps the hundreds of Iranian Jews who fled, many of them with family in Israel, who were given support and aid from Israel to enable them to escape a tyrannical regime—they might reeducate this woman who refuses to be associated with the only state that has existed on that land since Israel was destroyed 2,000 years ago. Maybe they could teach this historian a little history.

We do not “silence” people who differ from the consensus. There is a robust debate in American Jewry, even within the walls of my own synagogue. But it does not include people who repudiate the right of Israel to exist. I suppose you might entertain the right of people to argue France should not exist. After all some people believe that, and prove it regularly with bombs and bullets. But I suspect that none of us would readily give credence to the argument or invite it into our homes. No, you cannot argue that France, or China, or Russia or any other country in the world, no matter its behavior, should not exist. It is unthinkable. Only Israel is accorded the argument for ideological or literal obliteration, and now it passes in polite company as a real discussion.

So two Jewish historians take to an Israeli newspaper to argue against the continuation of the Jewish State of Israel. It is hard to know whether to be more offended by their arrogance or their idiocy. 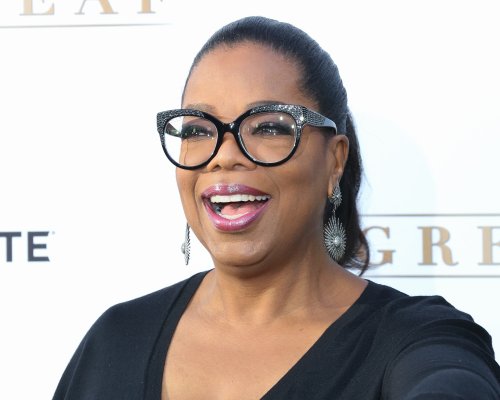