If you followed dentists’ orders, you spent about 730 minutes last year—or more than half a day!—shoving waxed string between your teeth. But a growing body of evidence suggests all the flossing is a waste of time.

A TIME article last year drew attention to a 2008 review of the existing research on flossing, which found the standard advice to floss in order to prevent cavities and gum disease was “not supported by scientific evidence.” Another review from 2011 concluded that flossing may modestly reduce your risk for inflammation of the gums (gingivitis), but doesn’t fight plaque, which causes cavities. And now, in a letter to the Associated Press, the government acknowledged that the effectiveness of flossing has not been properly researched.

So, do you really need to keep flossing? As TIME wrote last year: 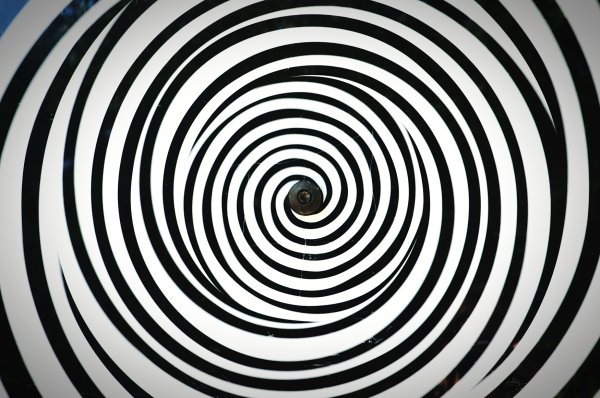 The Secret of How Hypnosis Really Works
Next Up: Editor's Pick