IKEA has responded to Kanye West’s recently declared ambition to collaborate with the furniture company.

In response to the rapper’s comments, an IKEA spokesperson told CNBC on Monday that while “flattered by Kanye West’s high interest” they had no intention to “collaborate at this point in time.” But their stance might be changing. IKEA Australia shared a mockup of what their collaboration would look like the day after:

Speaking to BBC Radio One, the rapper said “I have to work with IKEA – make furniture for interior design, for architecture.” He told the show’s host, Annie Mac, that students would love for him to produce “a minimalist apartment inside of a college dorm.”

“Yo IKEA, allow Kanye to create, allow him to make this thing because you know what, I want a bed that he makes, I want a chair that he makes – I want more products from Ye” said West in the third person to the BBC.

This is not the first time West, who has a clothing line Yeezy, has been connected with the Swedish brand. In March he was pictured leaving one of the Swedish stores, he wrote about it on Twitter, saying he was “super inspired’ by the trip. 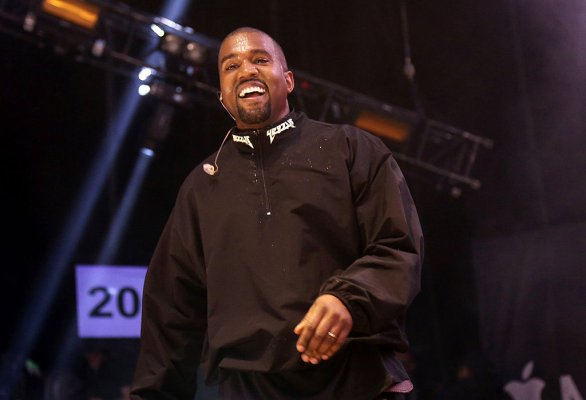 Kanye West on Running for President: ‘I Just Have a View on Humanity’
Next Up: Editor's Pick