The family of Władysław Szpilman, the man whose story inspired Roman Polanski’s Academy Award-winning 2002 movie The Pianist, has won an appeal over claims that he was a Nazi collaborator.

Szpilman’s widow and son brought a case against the author and publisher of a biography of Polish-Jewish singer Wiera Gran, published in 2010, which quoted Gran as saying Szpilman had been a member of the Jewish police in the ghetto.

The appeals court found that the remarks amounted to defamation of Szpilman, despite the judge stating that it would “be impossible to write a biography of a subject who had recently died without upsetting anyone”, the The Guardian reported.

Vera Gran: The Accused‘s author, Agata Tuszyńska, and its publishers now have 15 days to make a public apology to Szpilman’s family and remove the offensive phrases from future editions of the book.

Tuszyńska is reported by the Polish newspaper Gazeta Wyborcza to have been disappointed at the ruling, saying: “Once again they have closed Wiera Gran’s mouth. I am really sorry.”

The Pianist won Oscars for best director, best actor and best adapted screenplay, with the role of Szpilman, who died two years before the movie was released, portrayed by American actor Adrien Brody. Brody was just 29 years old at the time, making him the youngest person to have won an Academy Award for best actor, a record he still holds today. 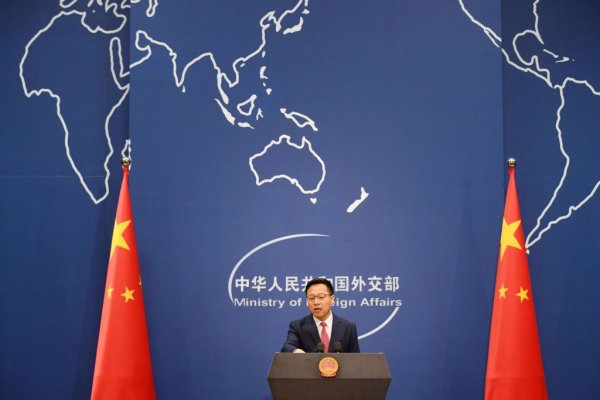