Extracts from Heinrich Himmler‘s newly-discovered diaries have revealed the grisly everyday routine of the mastermind of the Holocaust in the depths of World War 2.

The diaries were thought to have been lost after they were seized by the Red Army, The London Times reports. They document the horrific activities of the Nazi head of the SS, responsible for the systematic murder of millions of Jews in the Holocaust, as he went about his daily business.

The documents include details such as Himmler ordering the murder of thousands following a massage from his doctor and nearly fainting when he was splattered with the brains of a Jewish victim killed in a mass shooting near Minsk, are documented, MailOnline reports.

Himmler’s diaries were discovered in the archive of the Russian ministry of defence in Podolsk near Moscow earlier this year, where they had remained for seven decades. Extracts from the service diaries – which were written in 1938, 1943 and 1943 and contain more than one thousand pages – have been published for the first time in the German newspaper Bild as part of a serialization.

The discovery of the diaries come two years after photographs, love letters and even a recipe book belonging to Himmler were found in Israel. 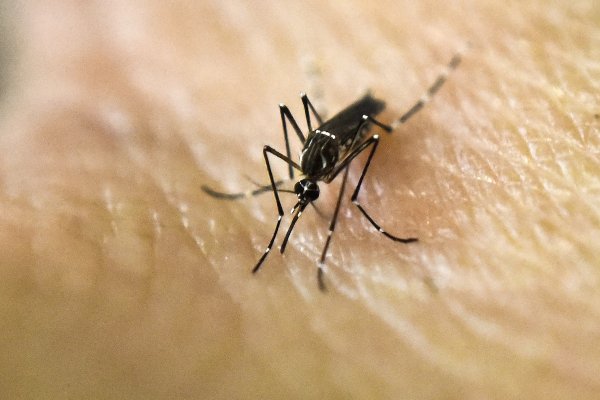 The Zika Virus Mosquito Is So Dangerous the Military Considered Using It as a Weapon
Next Up: Editor's Pick