The news comes after a Florida judge ruled (and denied Denton’s request to stay said ruling) that former wrestler Terry Bollea, better known as Hulk Hogan, could begin collecting on a judgment against Denton and his company for invasion of privacy.

Denton is personally liable for $10 million of the judgment and jointly liable for an additional $115 million, estimates the Wall Street Journal.

In the wake of that filing, Denton sent the following memo to his staff, entitled “Before the dawn”:

Gawker Media will be auctioned off next month. Ziff Davis currently leads a pack of at least 15 suitors with a bid of $90 million, according to various reports.

Denton added in a Tweet: “Gawker Media Group’s resilient brands and people will thrive under new ownership, when the sale closes in the next few weeks.” 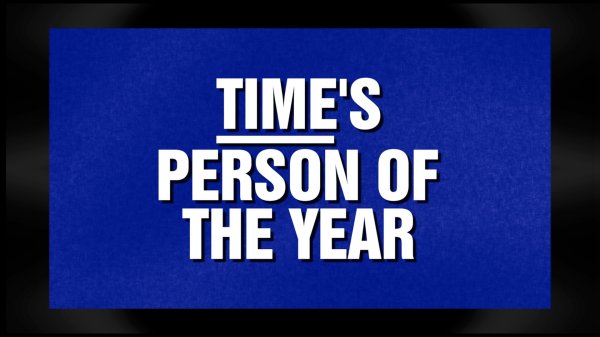 The Stories Behind the TIME Person of the Year Jeopardy! Category
Next Up: Editor's Pick