Biden posted a photo on Twitter with the message, “Proud to marry Brian and Joe at my house. Couldn’t be happier, two longtime White House staffers, two great guys.”

The two staffers, Brian Mosteller and Joe Mahshie, were wedded in an intimate ceremony attended by their families in Biden’s residence at the U.S. Naval Observatory, CNN reports. The Vice President obtained a temporary certificate from the District of Columbia to perform the wedding. 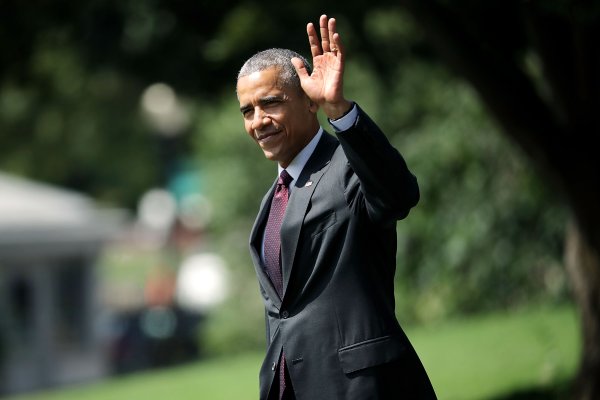