Viggo Mortensen: A Full Heart and an Empty Nest

Ideas
By Viggo Mortensen
Mortensen is an actor who stars in Captain Fantastic
Henry Mortensen, age 7
Courtesy of author

In Matt Ross’ recently released movie, Captain Fantastic, I play a father named Ben. He and his wife, Leslie, played by Trin Miller, have followed an extreme model of conscious parenting in raising their six children, three boys and three girls. They live in splendid isolation in a wilderness area of the U.S. Northwest, completely off-the-grid, rigorously engaged in spartan pursuit of physical and intellectual excellence, with an emphasis on egalitarian discourse and collective problem solving.

As the story begins, we are deprived of Leslie’s presence, making the intensely pro-active parenting enterprise even more challenging for Ben. The eldest of the home-schooled brood, Bodevan, aged 17, has secretly applied to and been accepted at a number of top universities, including Ivy-League schools Harvard, Yale and Princeton. The fact that Bodevan has shown resourcefulness in getting himself admitted to these demanding institutions of higher learning ought to make Ben happy and proud, regardless of the fact that the feat was accomplished behind his back. In fact, all of the teachings and values Leslie and Ben have offered their children are geared to their eventually going off into the world extremely well-prepared to fend for themselves. The value of self-sufficiency and independent-thinking within the family collective has always been promoted. However, being a loving parent and, like most human beings, a person with contradictory thoughts and feelings, Ben becomes distraught and resistant when it comes to accepting the reality of Bodevan leaving the proverbial nest. He suddenly feels a desperate need to delay the inevitable parting of the ways.

As George MacKay, who plays Bodevan, and I acted out that part of the movie, I came to think about how I felt on the occasion of my real-life son Henry’s departure to study at university back in 2006. I was proud of him and knew he was ready, that it was a positive step forward for him. Nonetheless, I was sad to see him go, and found myself questioning whether I’d spent enough time with him as he was growing up. Probably all actively-engaged parents feel similarly when such a moment comes.

None of the fathers or mothers I know of can easily devote 100% of their time and energy to child-rearing, can truly be there every minute of the day to raise their kids as best they know how. Practically all parents have jobs and various responsibilities outside the home—not to mention personal interests—that make literal full-time parenting an impossibility. No matter how devoted they have been, when their child grows up and it is time for her or him to go out into the world alone, a concerned parent sometimes resists the leave-taking out of protectiveness, fear or self-doubt. In 2006 I wrote the following lines expressing part of my misgivings at seeing 18-year-old Henry go away: 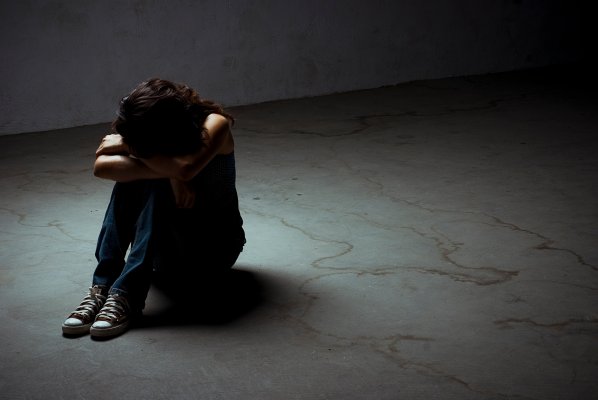 What To Do If You Think Your Teen Is Being Recruited by ISIS
Next Up: Editor's Pick