Channing Tatum Will Play a Merman in Disney's Splash Remake

Channing Tatum arrives at the premiere of' 'Hail, Caesar!' at Regency Village Theatre on February 1, 2016 in Westwood, CA.
Axelle/Bauer-Griffin—Getty Images
By Mahita Gajanan

A reboot of the 1984 film Splash is in the works at Disney, with Channing Tatum and Jillian Bell set to star in the film.

The original Splash, which launched the careers of Tom Hanks and Daryl Hannah, follows a young man played by Hanks who reunites and falls in love with a mermaid, played by Hannah, who saved his life as a boy. But in the remake, Tatum will play the role of the mermaid—or merman, rather—who saves and then reunites with Bell.

Disney is collaborating with Imagine Entertainment’s Ron Howard and Brian Grazer, who will produce the reboot, Deadline reported. Howard directed the original Splash. 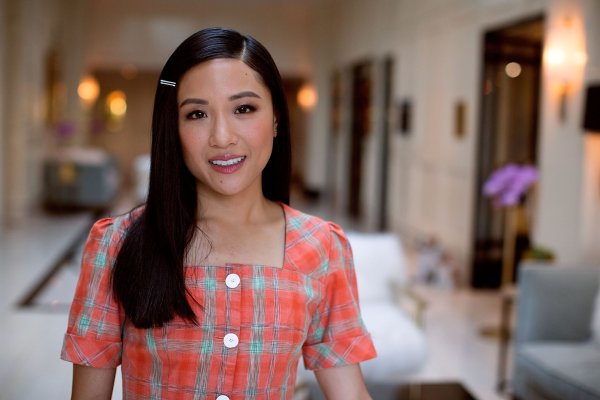