A coalition of several dozen organizations affiliated with the Black Lives Matter movement outlined their demands for the first time on Monday.

More than 60 groups that are part of the Black Lives Matter Movement teamed up to release the agenda, which included six demands related to police and criminal justice reform as well as 40 recommendations on how to address them, the Associated Press reports.

“We seek radical transformation, not reactionary reform,” Michaela Brown, a spokeswoman for Baltimore Bloc, one of the group’s partner organizations, said in a statement to TIME. “As the 2016 election continues, this platform provides us with a way to intervene with an agenda that resists state and corporate power, an opportunity to implement policies that truly value the safety and humanity of black lives, and an overall means to hold elected leaders accountable.”

In one demand, the coalition calls for “community control,” in which they say residents in neighborhoods “most harmed by destructive policing” should have the power to hire and fire police officers and dole out discipline in cases of misconduct related to excessive and deadly force.

In another, the groups demand “an end to the criminalization, incarceration, and killing of our people,” which includes abolishing capital punishment and eliminating the use of past criminal histories to determine eligibility for jobs and other services.

“Until we achieve a world where cages are no longer used against our people, we demand an immediate change in conditions and an end to public jails, detention centers, youth facilities and prisons as we know them,” the agenda says. 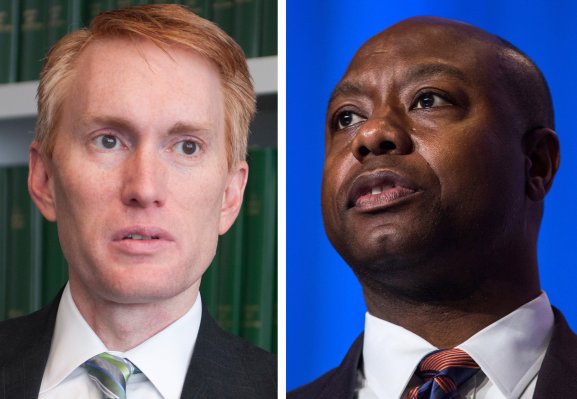 Americans Should Dine With Families of Other Races
Next Up: Editor's Pick