National conventions typically leave presidential candidates with a “convention bump,” or a small boost in the polls thanks to four days of positive coverage. But a Gallup poll found the Republican convention actually put Donald Trump farther behind.

That was the first time since Gallup began asking the question in 1984 that a candidate has left a convention with a net negative. Previous conventions left candidates with a net positive ranging from a couple percentage points to a 45 point advantage.

Clinton did not do as well as some past candidates. Forty-five percent said the Democratic convention left them more likely to back her, while 41 percent said it made them less likely, a four percentage point advantage. That’s on the low side, historically.

The number of voters who said both conventions made no difference is also low, something Gallup attributes to higher polarization.

“Americans’ ratings of recent conventions have tended to be less positive than those of 2000 and before, likely because of the greater party polarization in Americans’ attitudes,” wrote Gallup Poll managing editor Jeffrey M. Jones.

The telephone interviews of approximately 1,000 adults aged 18 living in all 50 states and D.C. were conducted July 23-24 and July 29-30. The margin of error is plus or minus four percentage points. 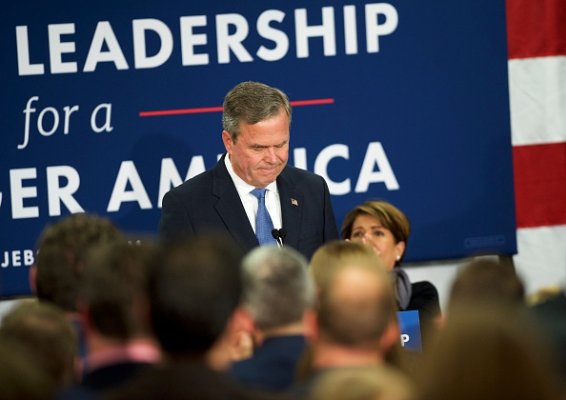