“Today, at the request of the Libyan Government of National Accord (GNA), the United States military conducted precision air strikes against ISIL targets in Sirte, Libya, to support GNA-affiliated forces seeking to defeat ISIL in its primary stronghold in Libya,” Pentagon Press Secretary Peter Cook said in a statement.

The strikes were authorized by President Obama at the recommendation of Defense Secretary Ash Carter and Chairman of the U.S. Joint Chiefs of Staff Joseph Dunford. The Los Angeles Times reports there are close to 6,000 ISIS fighters in Libya and the Libyan contingent is considered one of ISIS’s most powerful groups.

The Pentagon says the strikes will help prevent ISIS from gaining more ground. “These actions and those we have taken previously will help deny ISIL a safe haven in Libya from which it could attack the United States and our allies,” the statement reads. 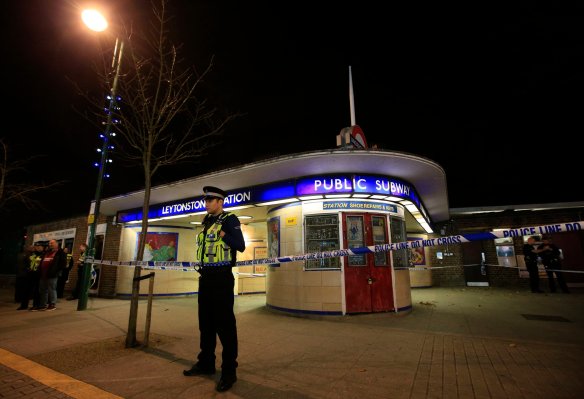 ISIS Sympathizer Jailed for Life
Next Up: Editor's Pick