Two Arrested in France Over Murder of Priest

Two men were detained on Sunday in connection with the murder of a priest during last week’s attack on a Normandy church.

One of the two in custody is Farid K, the 30-year-old cousin of one of the attackers Abdel Malik Petitjean, and is being held under suspicion of “terrorist association,” according to the BBC. The second man is 20-year-old Jean-Philippe Steven J who is under investigation after allegedly trying to travel to Syria last month with Petitjean.

News of the arrests emerged as Muslims across France attended mass in a show of solidarity after the gruesome murder.

Petitjean and Adel Kermiche, both 19, stormed the church in the small French town of Saint-Etienne-du-Rouvray, and took hostages during morning mass last Tuesday. The pair slit 86-year-old Father Jacques Hamel’s throat before being killed by police. ISIS claimed responsibility for the attack, releasing a video purporting to show the killers pledging allegiance to the extremist group. 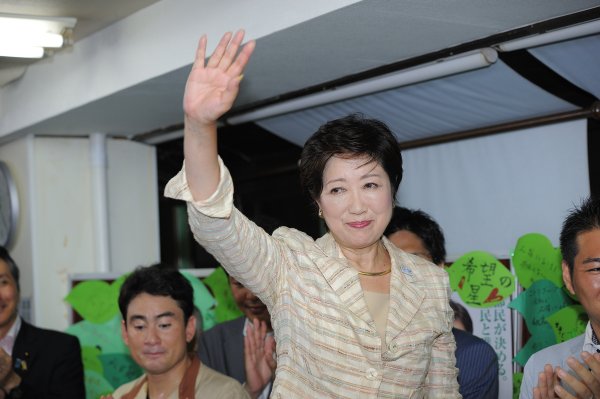