Uber will merge its China operation with its mainland ride-hailing rival Didi Chuxing in a $35 billion deal.

Didi will reportedly invest $1 billion in Uber at a $68 billion valuation, while Uber China investors will receive a 20% stake in the rival company, Bloomberg reports.

Didi Chuxing said it would take over all of Uber China and operate it as a separate brand. In exchange, the company said, Uber will receive a stake in Didi Chuxing and Uber founder Travis Kalanick will join the Chinese company’s board.

The heavy cost to compete in China has reportedly sapped Uber of $2 billion. Didi Chuxing eclipses Uber’s performance in China, completing over 11 million rides per day compared with Uber’s 1 million. 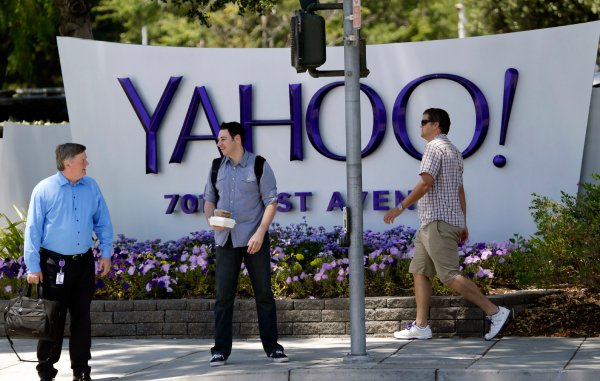 Yahoo Hasn't Said What Will Happen to its Most Popular Products After the Verizon Deal
Next Up: Editor's Pick