Draymond Green Apologizes for Posting NSFW Photo of Himself on Snapchat

Draymond Green #14 of the USA Basketball Men's National Team warms up before the game against China on July 26, 2016 at ORACLE Arena in Oakland, California.
Noah Graham—NBAE/Getty Images
By Amanda Calvo

The U.S. Olympic team player shared the explicit picture earlier that morning on Snapchat, according to ESPN.

He initially said on Twitter that his account had been hacked but later told reporters that he pressed the wrong button and that the photo was meant for a “private message.”

The picture remained live for about 10 minutes before it was taken down.

“We’re all one click away from placing something in the wrong place,” Green said. “I suffered from that this morning.”

This is not the first time Green has made headlines off the court. In the past two months he apologized for punching LeBron James in the groin and made a plea deal to avoid jail time after allegedly assaulting a Michigan State football player. 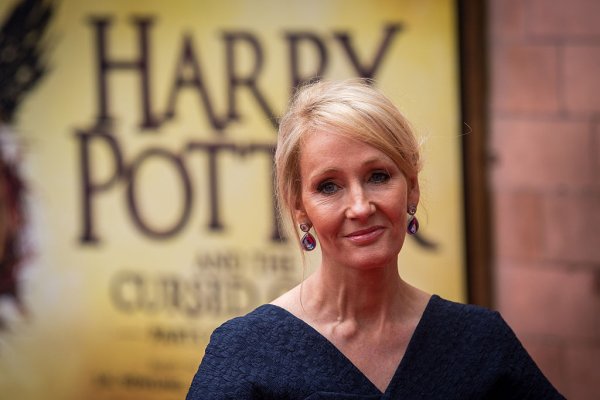 J.K. Rowling Got the Most Perfect Harry Potter Birthday Cake Ever
Next Up: Editor's Pick