Most Popular on TIME
1
Moderna's Coronavirus Vaccine Looks Promising In Its First Tests
2
What Actually Happened on the Original Bastille Day
3
2020 Is Our Last, Best Chance to Save the Planet 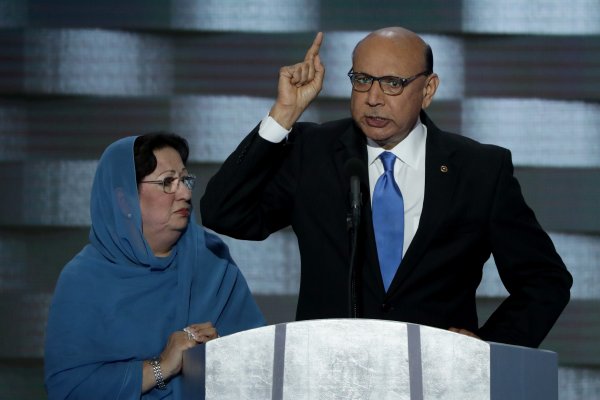