Game of Thrones Is Officially Coming to an End

Winter has come to Westeros, and now Game of Thrones is officially almost over.

An HBO executive confirmed Saturday that the hit show’s eight season is slated to be its last. Programming president Casey Bloys’ comments to Entertainment Weekly, during a Television Critics Association event, marked the first time someone at the network confirmed it will follow showrunners David Benioff and Dan Weiss’ desire to wrap things up after season eight.

“Yes. They have a very specific plan about the number of seasons they want to do,” Bloys told Entertainment Weekly. “Believe me, as the new [programming executive] coming in, if I could get them to do more, I would take 10 more seasons. But we take their lead on what they think they can do the best version of the show.”

Last month’s sixth season finale scored record ratings for the show. Season seven is scheduled to premiere in the summer of 2017. 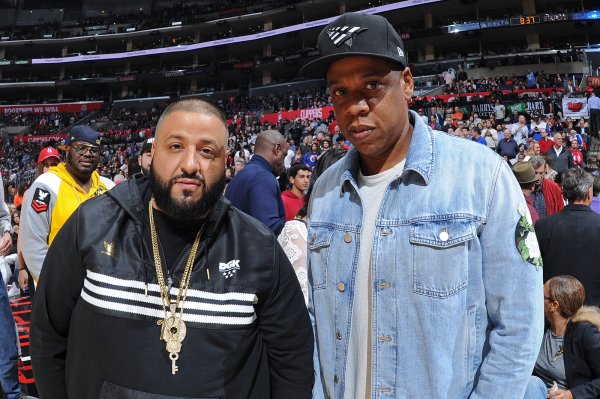 This Is How DJ Khaled Got Jay Z to Be on His New Album 'Major Key'
Next Up: Editor's Pick