An alligator is likely responsible for the death of a 90-year-old woman found dead in a South Carolina pond, the Charleston County coroner said Friday.

The woman likely fell into a pond, where the alligator attacked, according to a CBS News report, citing a statement from the coroner.

The woman, identified as Bonnie Walker, had been missing from her assisted living facility since Wednesday morning, according to a Charleston Post and Courier report. The incident was thought to be the first fatal alligator attack in the state.

The deadly attack joins a list of alligator incidents this year, including the death of a toddler at a Disney resort in Florida. 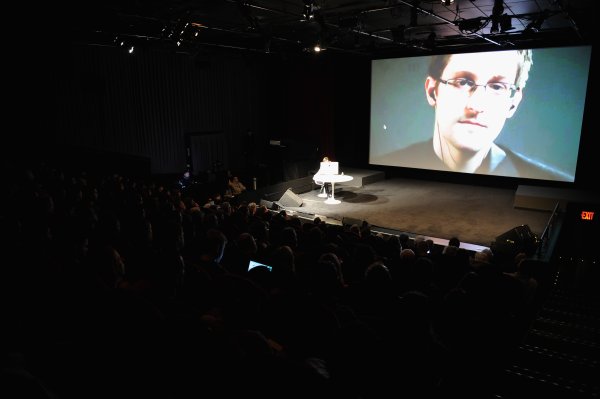 Snowden, WikiLeaks Disagree Over Sharing Secrets
Next Up: Editor's Pick