John F. Kennedy Jr. was born before after his father’s election as president but before the inauguration, which meant he was in the spotlight from day one—and only had to wait a few weeks to move into the White House. By age 2, TIME was noting that “he has met more heads of state than most people can name.” When he got a haircut, it was national news. And, in 1963, tragedy ensured that JFK Jr. would forever be a subject of fascination for the American public: One TIME reader suggested that December, in the wake of the assassination of the elder Kennedy, that “three-year-old John–John saluting the coffin bearing his father’s body” should be featured on that year’s Man of the Year cover.

The new documentary I Am JFK Jr. uses interviews with Kennedy’s close friends and vintage film footage to tell a new version of the story of Kennedy’s life, work and fame. And, as posited by the experts in this exclusive clip from the film, that fame was not perceived in the same way by two of the people who were most responsible for it: his parents.

To his mother, Jackie Kennedy, the little boy and his sister were to be protected from the spotlight, which she knew could warp a child’s life. To his father, however, that spotlight was to be enjoyed. The children were one more facet of the life of a president whose youth had captured the nation’s hearts, and they were much beloved by the media and the public. Their antics were, as TIME phrased it in 1963, “hilarious” to their father.

But, suggests All the Presidents’ Children author Doug Wead, the famous photographs of JFK Jr. playing in the Oval Office could only have been possible if Mrs. Kennedy didn’t know what was going on at that moment. I Am JFK Jr. premieres on Spike TV on Monday night. 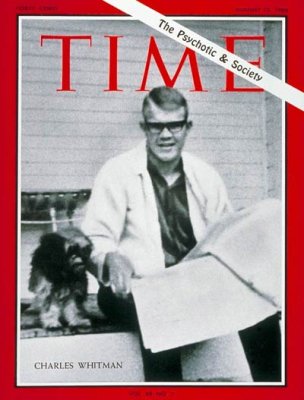