Sweden's Government Is Investigating Whether Swedes Are Having Less Sex

Swedish tabloids have reported that Swedes are having less sex than before, and now the government wants to investigate if this is true.

The Public Health Agency will carry out a study on Swedish sex habits, which is set to be completed in 2019. It has been 20 years since the last in-depth study of sex habits in Sweden, the Associated Press reports.

A 2013 survey of 3,000 people conducted by the Aftonbladet tabloid found that Swedes are having less sex. Sweden’s Public Health Minister Gabriel Wikstrom wrote Friday in an opinion piece in the Dagens Nyheter newspaper, saying that if stress and other health issues are affecting the sex lives of the Swedes, “that is also a political problem.” Wikstrom also said that it is important to investigate the reasons behind this.

Wikstrom also said in a separate article on the government’s website that the government needs more information about people’s sex habits to better guide its policies about sexual and reproductive health. 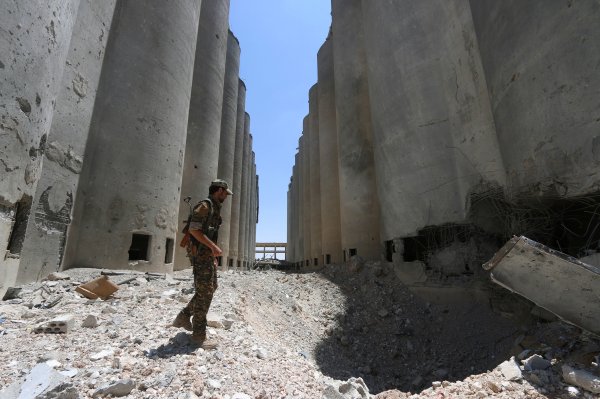 U.S. Military Admits Airstrikes in Syria May Have Killed More Civilians
Next Up: Editor's Pick