The late gay rights activist and first openly gay man to be voted into office in California, Harvey Milk, will have a U.S. Navy ship named after him.

According to a Congressional notification obtained by U.S. Naval Institute (USNI) News, the Secretary of the Navy Ray Mabus intends to name a Military Sealift Command fleet oiler USNS Harvey Milk (T-AO-206). LGBT advocates have long campaigned for a ship to be named after the gay icon, even before the ban on open homosexuality in the military was lifted in 2011.

Milk came from a Navy family and later served as a diving officer from 1951. In 1955, he was honorably discharged from service with the rank of lieutenant junior grade. He went on to become the first openly gay elected official in California, but was gunned down in office in 1978 alongside Mayor George Moscone. 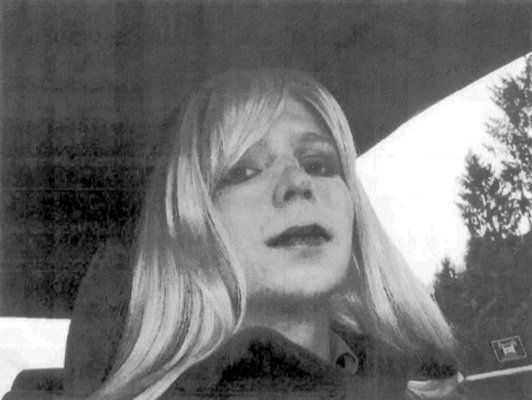