Barcelona unveiled a digital billboard that counts the number of refugees who have died in the Mediterranean sea in Barcelona on July 28, 2016
Josep Lago—AFP/Getty Images
By Casey Quackenbush

Spain has unveiled a digital monument in the Spanish city of Barcelona that will count the number of refugees and migrants who have died while crossing the Mediterranean to Europe.

“We are inaugurating this shame counter which will update all known victims who drowned in the Mediterranean in real time,” said Barcelona’s Mayor Ada Colau, Agence-France Presse reports.

With “this isn’t just a number, these are people” inscribed on the pillar, its ticker began at 3,034 — the International Organization for Migration’s estimated number of migrants who have died on the crossing so far this year.

“We’re here to look the Mediterranean in the face and look at this number,” said Colau, “3,034 people who drowned because they were not offered a safe passage.” 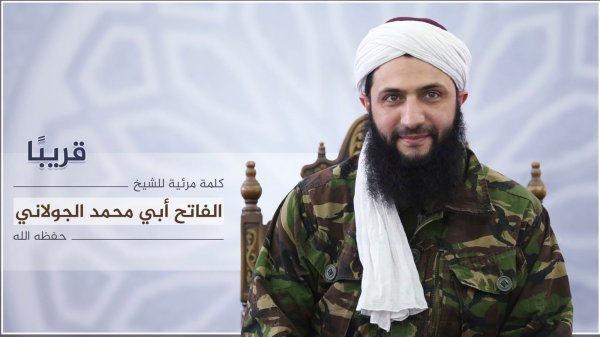 Everything You Need To Know About the New Nusra Front
Next Up: Editor's Pick