Sen. Tim Kaine’s speech at the Democratic national convention in Philadelphia on Wednesday was the first time many delegates got to hear from Democratic nominee Hillary Clinton’s running mate.

The man who once called himself “boring” in a Meet the Press interview laid out his life in front of an audience, showing them his ability to break into fluent Spanish and making a case for having started politics at the local level.

Delegates described him as anything from “humble” to “progressive.”

For some supporters of Sen. Bernie Sanders’ campaign, Clinton’s decision to tap Kaine as a running mate gave them pause.

“The big question was whether… he is progressive enough,” one delegate told TIME.

See what other delegates had to say in the video below. 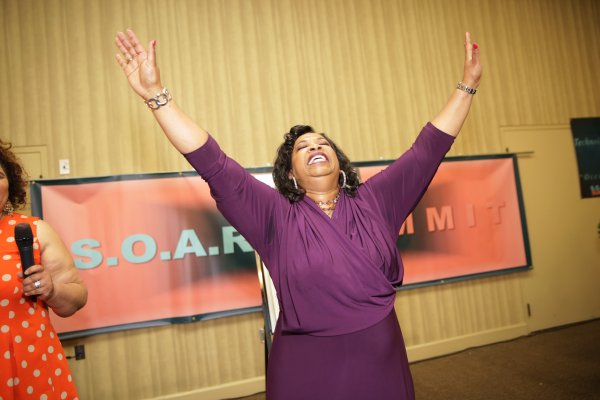 Black Pastors Step Up for Hillary Clinton
Next Up: Editor's Pick