A seven-year-old girl has died after an elephant threw a rock that hit her head at a Moroccan zoo, The Telegraph reported Thursday.

The girl, who has not been identified, was posing for a photo in front of the elephant exhibit at the Jardin Zoologique in Rabat when she was hit. One of the elephants in the enclosure used its trunk to pick up a rock and toss it into the air, where it hit the girl on the back of her head.

The girl was taken to a hospital with severe head injuries and died several hours later. Video footage of the incident’s aftermath shared on social media shows a group of bystanders gathered around the girl and her family holding her head.

A zoo spokesman offered sympathy to the girl’s family but said the elephant enclosure met international standards, according to The Telegraph.

“This tragic event happened when the elephant threw a projectile which went over the fence, as well as a ditch which separates the animal from visitors,” the zoo spokesman said. “These kinds of accidents are rare, unforeseeable and unusual. The zoo’s staff offers their deepest sympathies to the family of the deceased at this difficult time.” 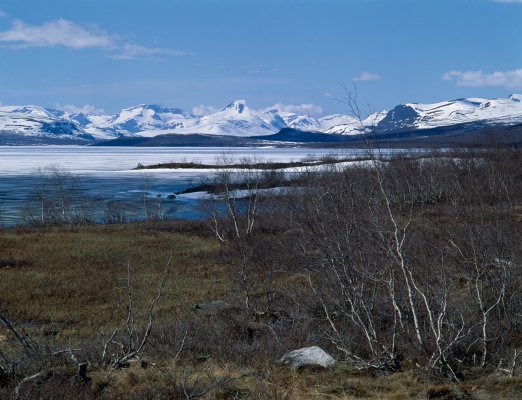 Norway Wants To Give Finland a Mountain Peak For Its Birthday
Next Up: Editor's Pick