The sixth season of Game of Thrones marked a critical turning point for Sansa Stark, as she escaped the clutches of Ramsay Bolton (Iwan Rheon) and reunited with Jon Snow (Kit Harington) before returning to Winterfell to retake her family home and exact revenge on her sadistic husband. However, while many saw this development as a sign that the old Sansa is gone for good, Sophie Turner — who plays the eldest Stark daughter — thinks her character has always had this strength inside her.

During an appearance on the latest episode of The Hollywood Reporter‘s ‘Awards Chatter’ podcast, the 20-year-old actress spoke about her character’s evolution over the course of the series, noting that she has seen her as a force to be reckoned with since the beginning. “From day one, I always saw her as a very strong, very clever girl,” she said. “Yes, she was kind of blinded by this fairytale of King’s Landing and the capital and being queen — and, I mean, what 13-year-old isn’t or wouldn’t be? I was always like, ‘Okay, and then there’s gonna be a point where she finally uses everything — all of that knowledge that she’s soaked up — and uses it to her advantage.'”

Turner also revealed how she landed the role of Sansa on the HBO drama, explaining that she tried out for the part when Thrones‘ nationwide casting search came to her school and her drama teacher, “just threw in me with a bunch of my other friends and we all auditioned together.”

Listen to the full podcast at hollywoodreporter.com. 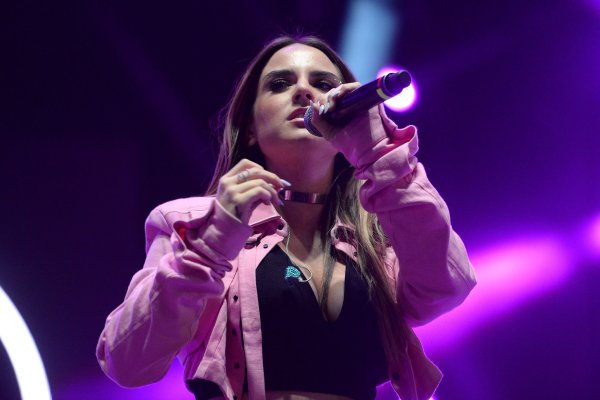