Angela Merkel Stays the Course on Migrant Policy Despite Attacks

Merkel, speaking at a news conference reported by the Associated Press, also pledged a continued investigation to bring anyone involved in the two attacks to justice and proposed new measures to help law enforcement prevent terrorism.

The attacks in question include a suicide bomber who injured 12 at a music festival and axe attack on a train. The suspects were both refugees.

Prior to the attacks Germany had remained largely immune to terrorist attacks that have devastated their European neighbors, leading some to reopen discussion about the country’s relatively generous acceptance of migrants. 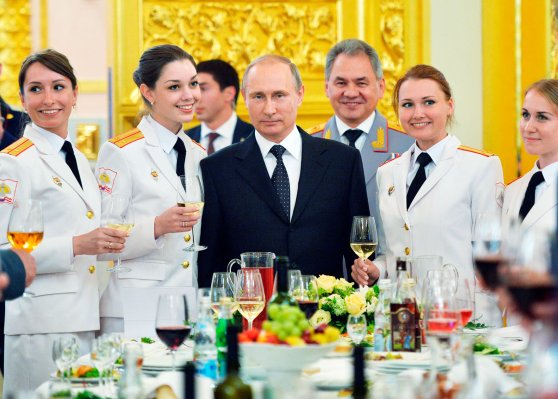 Putin Is on a Foreign-Policy Winning Streak
Next Up: Editor's Pick