A North Korean defector has reportedly sought refuge at the South Korean consulate in Hong Kong, according to local media outlets.

The individual, who has not been identified, arrived in Hong Kong two weeks ago, and is understood to be part of a North Korean delegation competing in an academic competition at a local university, the South China Morning Post reports.

The security presence around the consulate, located near Hong Kong’s government headquarters close to the central business district, has intensified in recent days, the Post reports. It is unclear when exactly the individual went there to seek refuge.

A consular representative told TIME on Thursday that the South Korean consulate didn’t “have any official statement or response” on the matter. Local law enforcement officials said that they had “noted the relevant reports” but did not have further information.

Hong Kong’ status as a semiautonomous territory of China means its citizens enjoy greater freedoms than those across the border. Beijing — which has authority over diplomatic issues in Hong Kong — has taken a hardline stance with North Korean defectors, repatriating them back to the repressive state. 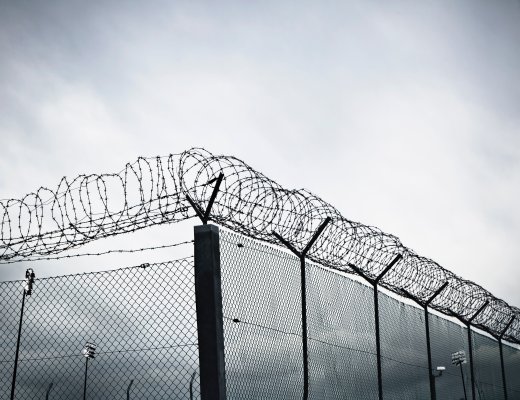 Australia Suspends Use of Juvenile Restraint Chairs
Next Up: Editor's Pick