A man was arrested in Seattle on Monday, after throwing one of Batman’s iconic bat-shaped weapons at a cop car.

The 23-year-old man threw the Batarang at police officers as they pursued him, after he threatened a bouncer at a bar with a homemade spear—consisting of a knife attached to a metal pole—according to the Seattle police blotter.

After catching him, police found a “sharp, black Batman-style throwing star” embedded in the front of their SUV.

The Dark Knight wannabe has been charged with felony assault. 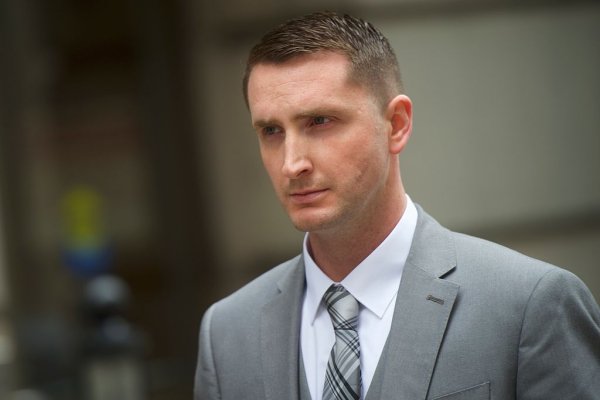 Baltimore Cop in Freddie Gray Case 'Elated' Over Dropped Charges: 'We’re Glad That It’s Over for Everybody'
Next Up: Editor's Pick