On Tuesday, French authorities identified a man who killed a Catholic priest during mass as an Islamic State supporter who was released from prison on the condition that he wear an electronic monitoring bracelet. 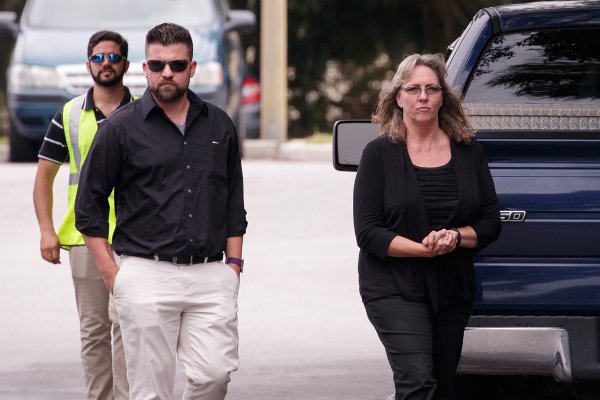 Family and Friends of an Orlando Victim Speaking at Convention
Next Up: Editor's Pick