Baltimore Cop in Freddie Gray Case 'Elated' Over Dropped Charges: 'We’re Glad That It’s Over for Everybody'

One of the Baltimore police officers acquitted in the death of Freddie Gray said he was “elated” Wednesday to hear that prosecutors have dropped the remaining charges against his colleagues.

Officer Edward Nero, who was found not guilty of assault and other charges in May, told TIME he was relieved that the high-profile case has come to a close without a conviction. “I feel very good. Words can’t describe it. We’re very elated,” said Nero, 30. “It’s a tragedy on both sides, but we’re glad that it’s over for everybody.”

Gray was critically injured in the back of a police van in April 2015. Six Baltimore police officers were charged in the death of the 25-year-old black man, which sparked civil unrest throughout the city and country.

Nero was the first to be cleared by a judge of all criminal charges, which included second-degree assault, reckless endangerment, and two counts of misconduct in office. He was one of three officers on bike patrol who chased Gray last April before Gray was arrested and put inside a police van.

Three of the six officers had already been acquitted by the time prosecutors announced their decision Wednesday to drop all the remaining charges.

The last year has been “very long” and life changing, Nero said. “It definitely has had an impact,” the officer added. 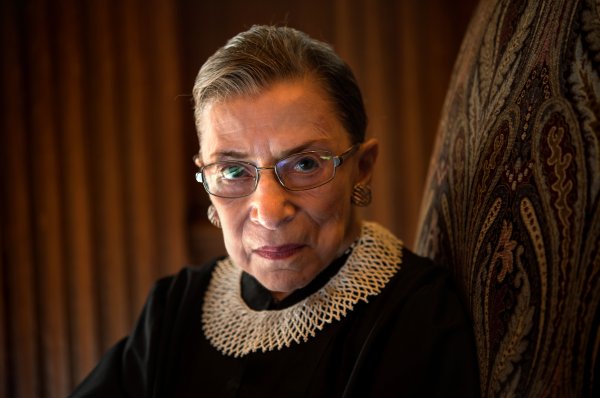 Meet the Other Judges Who Speak Out
Next Up: Editor's Pick