A Georgia lottery winner who invested part of his $3 million winnings in a crystal meth drug ring has pleaded guilty to federal drug and gun charges. He could face life in prison.

Ronnie Music Jr., 45, of Waycross, Ga., had used the money he won from a scratch-off ticket to purchase large quantities of meth, and investigators determined Music had been supplying the drug to a group of co-conspirators, CBS affiliate WJAX reports. The conspirators were caught while attempting to sell more than $500,000 worth of meth last September.

Federal agents involved in the case seized more than $1 million in meth, firearms, ammunition and cars, as well as $600,000 cash. 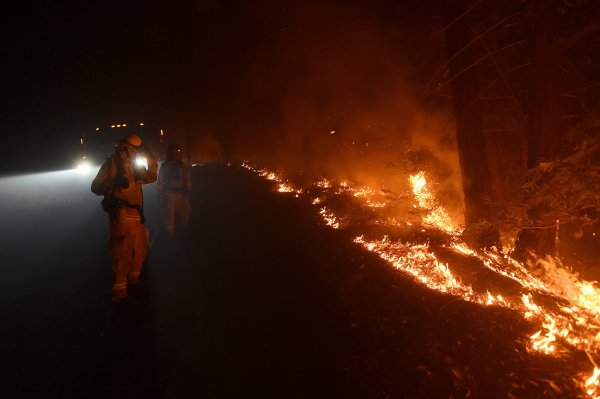