California’s famed parks along the Big Sur coastline were closed Wednesday after one of the state’s two major wildfires threatened the region during peak tourist season.

The Big Sur fire threatened to destroy a long stretch of forested mountains along the coast, sending smoke over the Pacific Coast Highway, which remained open, the Associated Press reported. The fire, which started Friday north of Big Sur, grew to 30 square miles by Tuesday, although it was 10% contained.

Closures were put into place for parks that daily draw about 7,500 visitors coming to see the mountain and ocean views. Authorities closed campgrounds because of the dangers smoke could pose to visitors, but may reopen them if firefighters hold the blaze back, according to the AP.

About 20 homes have burned in the Big Sur fire zone, and more than 300 residents were ordered to evacuate. Over 2,000 firefighters were dispatched to contain the blaze.

Further south, firefighters worked to contain another wildfire in mountains outside Los Angeles, allowing most of the 20,000 people evacuated over the weekend to return home. The fire has destroyed 18 homes since it started last week, and authorities found one burned body in a car of a man who refused to be evacuated Tuesday. 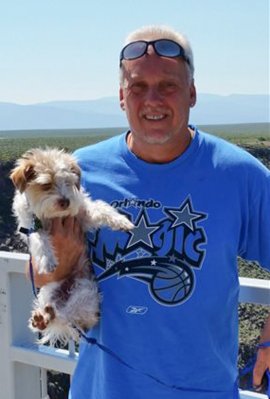 Remains of Missing Treasure Hunter Found
Next Up: Editor's Pick