The remains of a 54-year-old treasure hunter who disappeared while searching for a hoard of gold and jewels were discovered in New Mexico on Tuesday.

Local authorities in Santa Fe confirmed the remains found along the Rio Grande were those of Randy Bilyeu, the BBC reports.

Bilyeu, a grandfather from Colorado, had set off for the Rocky Mountains with his dog and raft in early January to hunt for a trove worth $2 million that was hidden by author Forrest Fenn, the BBC reports.

His ex-wife reported him missing on Jan. 14, according to the Associated Press. His raft and dog were found the next day.

Tens of thousands of people have attempted to search for the stash of treasure, which the 85-year-old author alluded to in his 2011 memoir, The Thrill of the Chase. Fenn has urged people to refrain from treasure hunting during the winter and advised them to not look in “any place where an 80-year-old man couldn’t put it.”

The treasure hunt has inspired a cult following, and Bilyeu is not the only person to have run into trouble. A Texas woman got lost searching for the cache three years ago but was found by rescuers the next day. 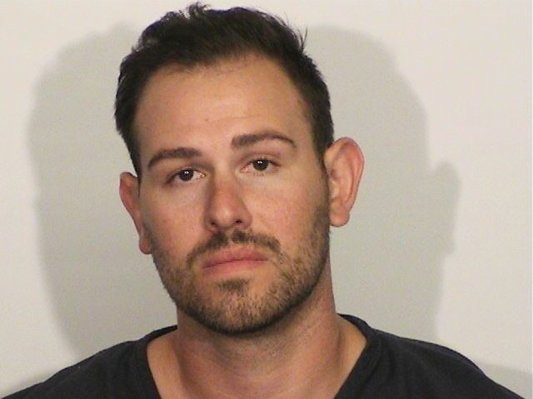