A California man who “inappropriately touched” Justin Timberlake at a golf event at Lake Tahoe over the weekend was arrested for disorderly conduct after the incident, authorities said Tuesday.

A video published on TMZ shows someone making contact with the pop star’s neck as he passes by. “Bro, why would you do that?” Timberlake can be heard saying.

Weglin was arrested because he was allegedly “disorderly and argumentative” as deputies were escorting him off the course “after the ‘touching’ of Timberlake,” Howell told the AP. “It is not related to the contact he made with him,” he said.

Weglin was allegedly intoxicated when he “inappropriately touched” the Can’t Stop the Feeling singer, who declined to press charges, Howell added.

Timberlake’s publicist did not immediately return a request for comment from TIME on Tuesday. 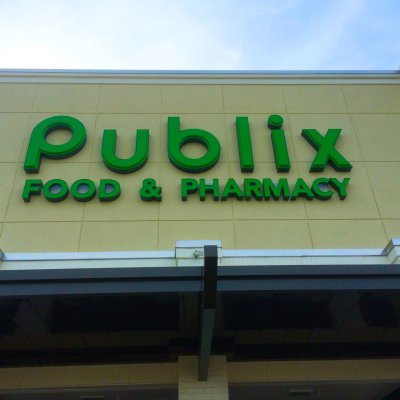 Publix Billionaire Donates $800,000 to Fight Medical Marijuana in Florida
Next Up: Editor's Pick