But for better or worse, not everyone recognizes the generally low-key 19-year old. In fact, while taking an Uber on Tuesday, she tweeted that her driver was actually starstruck by some other celebrity passenger that he’d also had the privilege of chauffeuring, just before picking up Lorde.

Lorde, who’s known for trying to keep it real, took the whole thing in stride with some tongue-in-cheek humor.

Her amusing tweets also frankly sound like her song lyrics, which tend to be both cuttingly honest and poetic. (Remember “Royals?”) Lorde, we’re waiting for your sophomore album — and if your offhand Twitter musings are anything to go by, we know it’s going to be a good one. 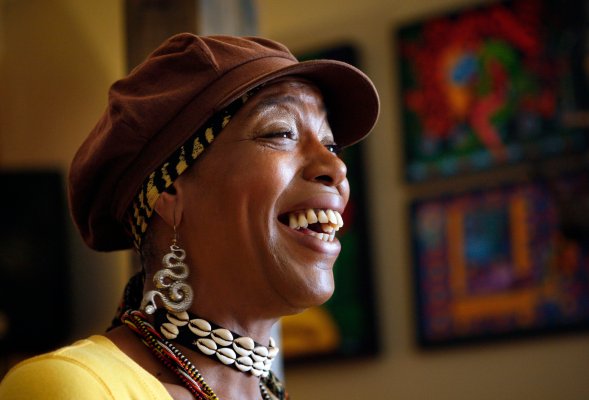 Iconic TV Psychic Miss Cleo Dies of Cancer at 53
Next Up: Editor's Pick