Susan Sarandon Does Not Care For the DNC

Susan Sarandon, one of Bernie Sanders’ most famous supporters, appeared less than thrilled to be sitting in the stands at the Democratic National Convention.

A gif of Sarandon shaking her head looking displeased is making its way around the internet. The tweet, captioned “Susan Sarandon is literally having the worst time at the #DemConvention” went viral.

The week was off to a rough start with the resignation of Democratic Party chairwoman Debbie Wasserman Schultz, but on Monday night Michelle Obama gave a rousing speech about her children and the future. Elizabeth Warren denounced Donald Trump. Even fellow actress Sarah Silverman admonished “Bernie or Bust” advocates for acting “ridiculous.” But that didn’t seem to win Sarandon over. 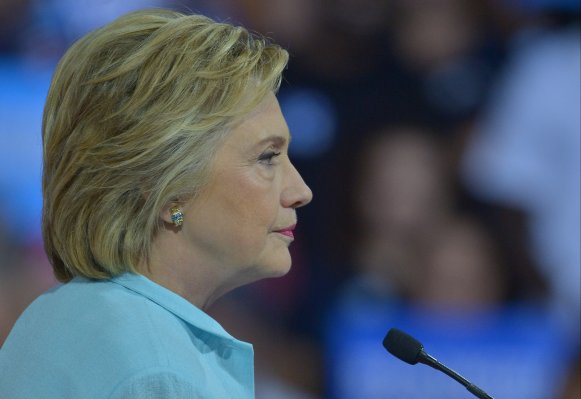