Police in Florida have arrested four adults for allegedly using a stun gun to discipline the children living in their care, PEOPLE confirms.

A total of nine children between the ages of 7 and 13 reside in the same Lakeland, Florida, home where two couples – Eduardo Vazquez, 22, Elizabeth Tarvin, 33, William Torres-Morales, 22, Veronica Sanchez, 22 – also live, according to a statement from the Polk County sheriff’s office obtained by PEOPLE.

Affidavits state that about two weeks ago, detectives started looking into claims that were initially filed with the Department for Children and Families that minors were being disciplined with a handheld stun gun.

Last Thursday, Vazquez and Torres-Morales were arrested along with Tarvin and Sanchez soon after “patterned” bruises and burn marks were allegedly found on two of the children. Police allege there were also multiple “two-prong” burns over both children’s buttocks, according to affidavits.

One child allegedly had at least 15 such burns on the behind, the affidavit says.

The police statement does not specify whether the children in the home were the children of the four defendants. The statement only references Vazquez, Torres-Morales, Tarvin and Sanchez as the children’s “guardians.”

Police interviewed both children, who allegedly “stated they have been ‘tased’ several times in the past by Eduardo Vasquez and William Torres,” the affidavit states.

The children told investigators Tarvin and Sanchez never hurt them, but that they knew of the abuse and did nothing to stop it, according to the statement.

Allegedly Tased for Not Doing Pushups

Police say Torres-Morales first allegedly told detectives the children had gotten a hold of his taser gun and started using it on each other. He allegedly claimed he threw it away after learning the kids were hurting each other, and police have yet to recover the device.

Under further questioning, Torres-Morales allegedly changed his story, telling police that Vasquez had “been using the taser for the last two to three weeks to discipline the children,” and “that he threw the taser away so Eduardo Vasquez could not use it anymore.”

The statement says Vasquez “initially advised that he did not use a taser on anyone,” but later “stated that the children needed to be disciplined and that he used the taser when they acted out.”

Detectives allege Sanchez told them she never reported the abuse “because she was afraid the children would get taken away.”

Both couples are being held at the Polk County Jail.

Eduardo Vazquez and William Torres-Morales, both 22, are facing even counts of aggravated child abuse, nine counts of contributing to the delinquency of a minor, one count of tampering with evidence and two counts of giving false information to law enforcement officials, the statement says.

Vazquez’s girlfriend, Tarvin, and Torres-Morales’s girlfriend, Sanchez, also face nine counts each of contributing to the delinquency of a minor, nine counts of negligent child abuse, and seven counts of failure to report child abuse. Tarvin was additionally charged with two counts of giving false information to law enforcement officials, with Sanchez facing one count.

It was unclear Tuesday if any defendant had hired legal counsel or entered a plea. 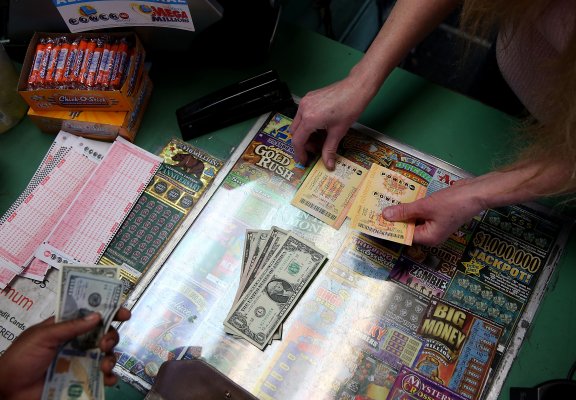 Powerball Jackpot Grows to $422 Million
Next Up: Editor's Pick