This Clever Dog Will Actually Fetch His Brother on Command

Some dogs retrieve tennis balls, squeaky toys, or maybe the errant newspaper. But this clever canine beats them all: his special trick is fetching his brother.

YouTube user D Duff uploaded a brief video of German Shepherd Jack to the video platform Monday, and though it’s less than 20 seconds, it’s already racked up more than a million views.

“My younger German Shepherd will fetch his brother if you tell him to,” the caption explains.

“Go get your brother,” you can hear the owner say, and off Jack trots. A few moments later, two German Shepherds reappear. If you look closely, you can see that the first one, Jack, actually brings the second one around to the owner by gripping his brother’s collar in his teeth. 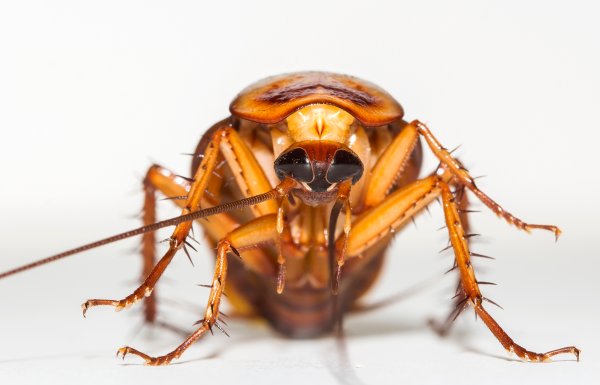 Cockroach Milk Could Be Good for You, Scientists Say
Next Up: Editor's Pick