Beyoncé Apparently Had Absolutely No Clue Who Denis Leary Was

When Beyoncé performed at a Fashion Rocks benefit concert that Denis Leary hosted in 2008, she had no clue who the guy was.

Leary was planning on using the opportunity to bump up his status in the eyes of his cool teen daughter.

“I looked at it and went, this is my chance — she was a teenager then — to get big cool points,” he told Jimmy Fallon on The Tonight Show Monday. “I go, ‘Hey, why don’t you get a bunch of girlfriends from school and bring them to the show? You know, I’m hosting. I’ll get backstage tickets and I’ll introduce you guys to Beyoncé after the show.”

Suffice it to say, anticipation was high. But the singer, who perhaps never did catch his glorious ode to being a raging jerkhole, thought Leary was Bryan Adams. “The girls are all excited,” Leary said. “Beyoncé comes out of the dressing room, and I go, ‘Beyoncé, you were great tonight. She goes, ‘So were you, Bryan.’”

Did Leary deign to correct her? “Meanwhile, I go, ‘Thanks, Beyoncé! See ya later!’” Leary said. “So the girls are like, ‘Dad, she thinks you’re Bryan Adams.’ I’m like, ‘Listen, if she thinks I’m Ellen DeGeneres, I’m Ellen DeGeneres. It’s Beyoncé. Beyoncé makes the call. I should have stopped while I was ahead.’”

Watch above as Leary explains what a non-entity he was in her world above. 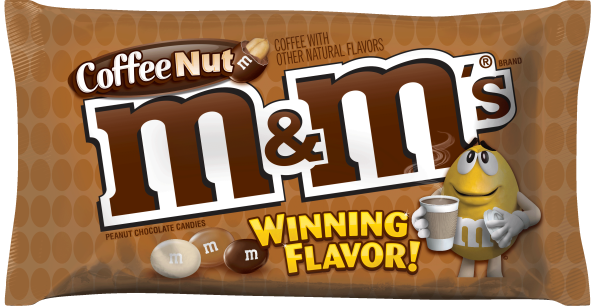 This New M&M's Flavor Will Fuel Your Coffee Addiction
Next Up: Editor's Pick