Being Transgender Is Not a Mental Disorder: Study

In the last couple of decades, many medical institutions have moved away from the view that being transgender is the result of mental illness, as they previously did with homosexuality. Still, stigma persists, and some of the most influential medical bibles, including the WHO’s International Classification of Diseases (ICD), continue to categorize a transgender diagnosis as a diagnosis of mental disorder.

Now, a new study published Tuesday in the journal The Lancet Psychiatry adds nuance to the topic, finding that the social rejection and violence that many transgender people experience appears to be the primary source of their mental distress, as opposed to the distress being solely the result of being transgender. That distinction matters because it has implications for how transgender people are treated in a healthcare setting, as well as how they are viewed in society.

In some places, the study’s authors note, viewing transgender people as having a mental illness might force them to get psychiatric care rather than the physical care they seek, or be used by governments to deny “decision-making authority to transgender people in matters ranging from changing legal documents to child custody and reproduction.”

The study, which involved interviews with 250 transgender people, found that the majority of them reported social rejection related to their gender identity, as well as being the victim of violence. And the researchers conclude that “distress and dysfunction were more strongly predicted by” going through those experiences compared to “gender incongruence itself.”

“Having grown up as a child and an adult who experienced gender incongruence, I’m personally very clear it’s not a mental disorder,” says Jamison Green, president of the World Professional Association for Transgender Health and a transgender man. “There is stress that’s created as a result of having it reflected back to you that there’s something wrong with you.”

The authors of the study argue that being transgender might be better classified as a condition related to sexual health, in the next edition of the WHO’s ICD. They also note that this is the first field study on the topic, which was led by Mexico’s National Institute of Psychiatry Ramón de le Fuente Muñiz, and that it is being replicated in several other countries such as Brazil and India.

UCLA’s Williams Institute estimates that there are 1.4 million Americans who are transgender, translating to 0.6% of the overall population. In this study, 80% of participants were transgender women (those who had been assigned the male sex at birth but identify as female). The participants reported becoming aware they were transgender at a mean age of five years old. More than three-quarters of participants (76%) reported experiencing social rejection related to their feelings about gender, most commonly by family members. And nearly two-thirds (63%) said they had been a victim of violence related to their gender identity.

“Stigma associated with both mental disorder and transgender identity has contributed to the precarious legal status, human rights violations and barriers to appropriate care among transgender people,” author Geoffrey Reed, a professor at National Autonomous University of Mexico, said in a statement. His fellow authors echoed that statement, suggesting that transgender individuals might be better cared for if doctors use a more “gender-affirmative” approach. 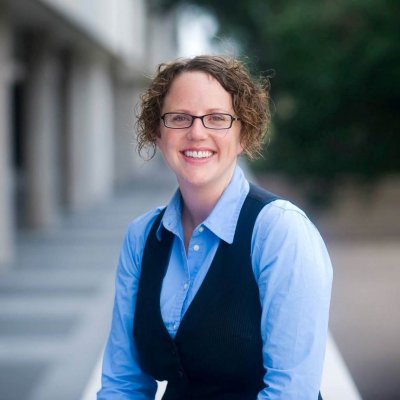 First Openly Gay Republican on GOP Platform Committee: 'Why Am I Even Here?'
Next Up: Editor's Pick