Cockroach Milk Could Be Good for You, Scientists Say

While the sight of a cockroach is sure to turn stomachs, milk protein crystals found inside the creatures can serve as healthy protein supplements for humans, scientists said.

A team of scientists from the Institute of Stem Cell Biology and Regenerative Medicine (inStem) in Bangalore, India, recently unravelled the structure of milk protein crystal from the guts of a cockroach species called Diploptera punctata, the only known roach species to give birth to live young, the Times of India reports. The species lives along Asia’s Pacific rim.

The team found that a single milk crystal is highly caloric and contains more than three times the energy of the same amount of dairy milk. The researchers previously found Buffaloes produced milk protein with the highest amount of calories. The finding comes at a time when debates rage over the environmental and health impacts of dairy and almond milk.

“The crystals are like a complete food — they have proteins, fats and sugars,” Sanchari Banerjee, one of the main authors of the study, told the Times of India. “If you look into the protein sequences, they have all the essential amino acids.”

It may be a while before people can pick up cockroach milk supplements at the store. Researchers have not yet determined whether the crystals are toxic to humans

The team now plans to use a yeast system to produce more crystals to possibly be used as protein supplements in the future.

“I could see them in protein drinks,” Subramanian Ramaswamy, a biochemist at inStem told the Washington Post. 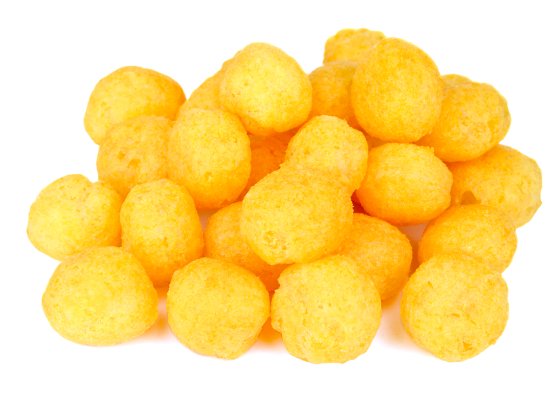 Oblivious Bear Wanders for Days With Cheese Ball Jar Stuck on Its Head
Next Up: Editor's Pick