Dr. Dre Briefly Handcuffed Outside His Home After Man Accuses Him of Pointing Gun

Music producer Dr. Dre was handcuffed and briefly detained outside his Malibu home by Los Angeles County sheriff’s deputies on Monday, after a motorist accused Dre of pointing a handgun at him.

The music mogul and rapper, whose real name is Andre Young, was cited and released after deputies found no evidence of a firearm or that Dre had pointed a gun at the man, the Los Angeles Times reported.

According to the Times, Dre denied threatening the man, telling deputies that he had asked the man—who was blocking Dre’s driveway—to leave. The man returned soon afterward, so Dre began filming him.

Deputies told the Times that they were responding to a call about a man with a firearm. “Due to the nature of the call, the person was searched, handcuffed, and briefly detained in a patrol car while deputies investigated the incident,” Sheriff’s Capt. Chris Reed told the Times. According to authorities, Dre consented to be searched, was cooperative and denied having a gun.

A representative for Dre did not immediately respond to the Associated Press’ request for comment. 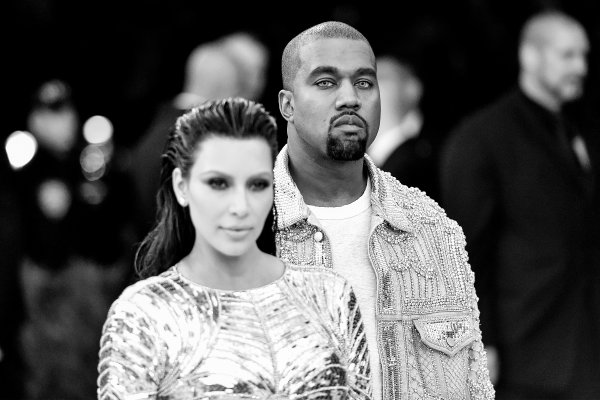 Kanye West Falls Into a Modeling Role in New Fashion Ads
Next Up: Editor's Pick