German police say a patient fatally shot a doctor before killing himself on Tuesday at the Benjamin Franklin campus of the Charite university hospital in Berlin.

Police told Reuters that there were “no signs at all” of a link with Islamic militancy. The incident took place in the jaw surgery area of an outpatient clinic in Berlin’s southwestern district of Steglitz. The patient pulled out a gun while the doctor was treating him.

“In the course of the consultation, the patient pulled out a gun and fired several shots at the doctor. The attacker then directly turned the gun on himself and died as a result of the shots,” spokesman for Berlin police Winfrid Wenzel told Reuters.

Investigators are currently trying to determine the motive for the shooting. 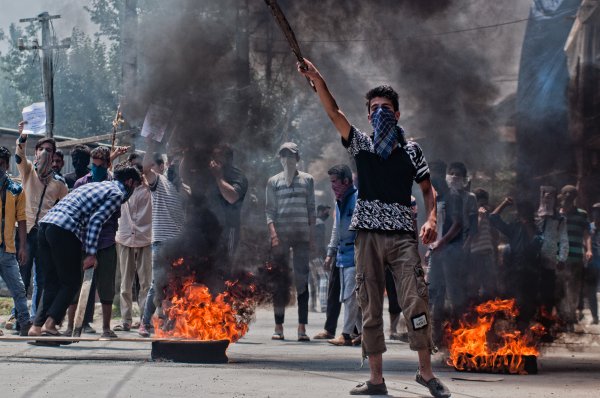 Another Season of Unrest Brings Darkness for Ordinary Kashmiris
Next Up: Editor's Pick