A police officer stands guard in front of a facility for the disabled, where a deadly attack by a knife-wielding man took place, in Sagamihara, Kanagawa prefecture, Japan, July 26, 2016.
Toru Hanai—Reuters
By Nash Jenkins

At least 19 people died and 25 were injured Tuesday in a mass stabbing at a care facility for the mentally disabled outside of Tokyo. The attack took place in a country where violent crime is relatively uncommon, and has accordingly drawn outrage and sympathy from across the world.

In the hours after the attack, the White House spoke out condemning the violence.

“The United States offers our deepest condolences to the families and loved ones of those killed in the heinous attack today in Sagamihara, Japan,” Ned Price, spokesperson for the White House’s National Security Council, said in the statement. “We also pray for the speedy recovery of the dozens of individuals who were wounded. There is never any excuse for such violence, but the fact that this attack occurred at a facility for persons with disabilities makes it all the more repugnant and senseless. The thoughts of the American people are with our Japanese friends as they mourn the lives lost.” 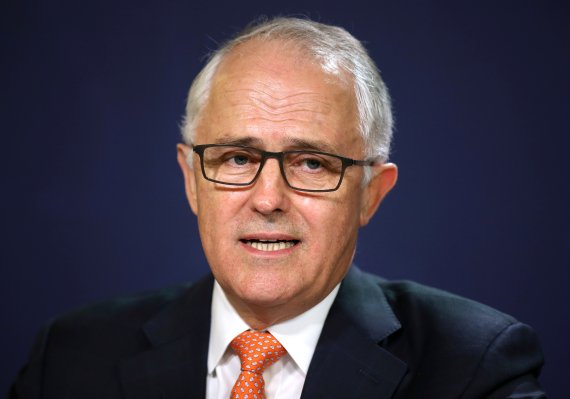 Australia to Probe Abuse of Youth Offenders in Detention
Next Up: Editor's Pick