Seven Russian swimmers and three rowers have been banned from competing in the 2016 Olympics, according to statements issued by the International Swimming Federation (FINA) and World Rowing Federation (FISA).

The decisions by FINA and FISA follow the International Olympic Committee’s (IOC) decision not to impose a blanket ban on Russian athletes over the country’s state-sponsored doping scandal. Instead, independent sports federations will be responsible for investigating their own athletes.

Read More: This Is What Russia’s Doping Scandal Means for the Olympics

The swimmers who will not be competing in Rio de Janeiro include 2012 Olympic bronze medalist Yulia Efimova, Mikhail Dovgalyuk, Natalia Lovtcova and Anastasia Krapivina — all of whom have previously been hit with sanctions for banned substances, reports the BBC. Three more athletes, Nikita Lobintsev, Vladimir Morozov and Daria Ustinova — who appeared in the WADA IP report — are also banned.

The rowing governing body said Anastasia Karabelshchikova and Ivan Podshivalov won’t be competing in Rio due to their past doping infractions, and Ivan Balandin, who was implicated in the same report.

Both organizations said they will continue to investigate athletes. 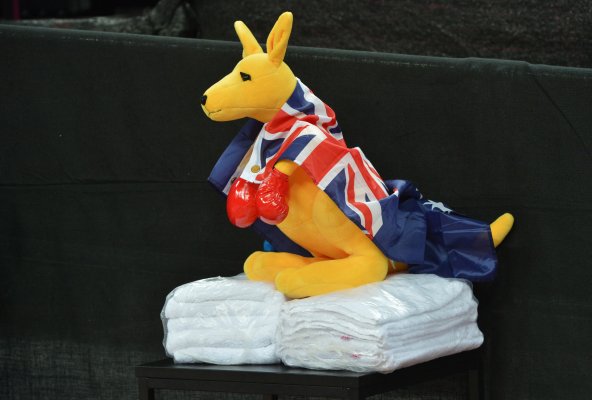 The Australian Team Says It Won't Stay in the Olympic Village in Rio
Next Up: Editor's Pick