A lot has happened in the four fast-paced movies that make up the Bourne franchise. There have been innumerable chases in foreign locations, layers of political and personal intrigue, and lots of brutal fight scenes with blood-thirsty assassins. It’s enough that even a fan of the action films might be a little confused with the plot twists.

Luckily, we now have the ultimate Bourne explainer: Matt Damon himself taking 90 seconds to run through all the major plot points of the first three movies he starred in, bringing us right up to speed and ready to watch the latest installment in the series, out on July 29.

“I go from London to Madrid to meet a CIA informant, but he’s already hauled a** to Tangier and is blown up. I choke the assassin in another epic close-quarters fistfight, then go to New York to blow the lid off Blackbriar,” Damon deadpans. Did we mention these movies are fast-paced? If your Bourne memories are a little rusty, you might want to listen to Damon’s narration a few times through — the actor, like Jason Bourne himself, doesn’t drag the thing out. 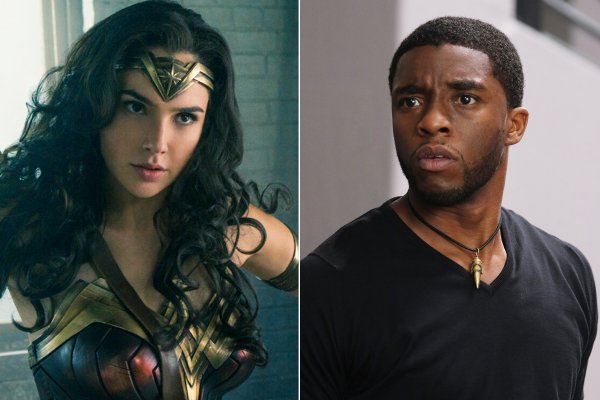 At This Year's Comic-Con, Superheroes Looked More Like Us
Next Up: Editor's Pick