The theme for the first night of the Democratic National Convention in Philadelphia is “United Together,” but so far the unity has been elusive.

Vermont Sen. Bernie Sanders sent a text message to his delegate whips, asking them to not engage in protests on the convention floor on Monday. But that did not stop a some in the audience from interrupting the opening prayer with chants of “Bernie!”

Watch a video of the protest above. 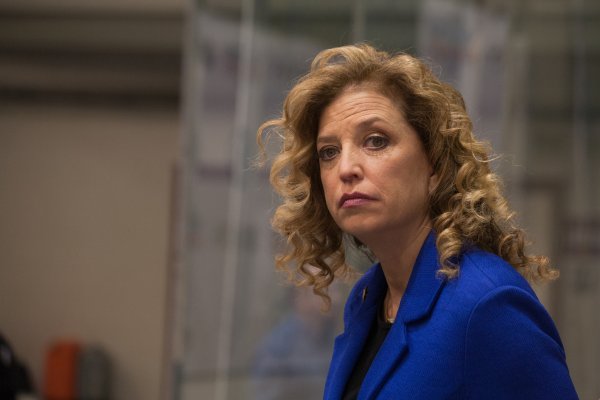