In the manipulated footage, Cruz isn’t great at takedowns. But he does his best, deploying a garden variety of random one-liners to make Donald Trump look terrible from: “he put meth on my fork once,” to “that guy is grosser than a demon hellcat.” The crowd just looks on with confusion or utter disgust.

In reality the Texas Senator declined to endorse Trump, but in this parody video, singing, dissing and earning a black belt in creepy laughs, fake Cruz is a face-palm a second. 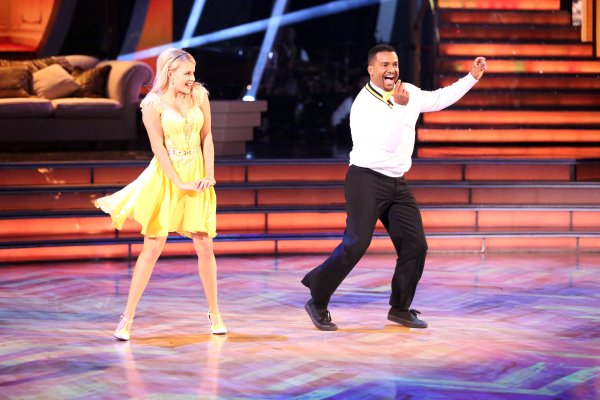