By Lily Rothman and TIME Video

When Bill Clinton takes to the stage at the Democratic National Convention in Philadelphia on Tuesday night, it will mark the tenth consecutive DNC at which the former president has delivered a major address—an impressive run that tracks the evolution of nearly four decades of American politics, and makes him one of the most prolific speakers in party history.

Clinton attended the DNC briefly in 1976, as both he—then on his way to becoming Arkansas’ Attorney General—and Hillary Clinton describe in their memoirs, on their way to a trip to Europe. When he returned in 1980, it was as the nation’s youngest governor and the man chosen to speak for the Democratic Governors’ Association. Though he was scheduled for early in the night and wasn’t necessarily expected to make news, his speech urging the party not to ignore the appeal of Ronald Reagan would prove prescient. Clinton was unseated later that year by voters who TIME noted were “fed up with his national ambitions” but was reelected to the governorship in 1982. So when he returned to the convention as a speaker in 1984, he was already the “Comeback Kid” that he would later call himself. (He received positive reviews for that appearance.)

In 1988, however, things didn’t go as well. TIME dubbed his address “The Speech That Would Not End,” noting that he “stuck with a 19-page snoozer of a nominating speech through signals from the chairman to stop, through a flashing red light and through index fingers drawn across the throat.” But the negative reviews of his appearance hurt his national momentum, but it was later reported that the drubbing he received made Arkansans defensive and actually added to his popularity at home.

In 1992, he drew positive reviews for a speech that TIME noted “adroitly pitched the Democratic tent in the middle-class backyard” and issued a strong challenge to incumbent President Bush: ”And so I say, George Bush, if you won’t use your power to help America, step aside. I will.” (Clinton was also helped by the fact that Ross Perot withdrew his candidacy from the race on the same day.) The second time around, his speech was used, per TIME’s analysis, “to reassert his role as Daddy-in-Chief” while listing the policy goals that would build what he called a “bridge to the future.” (Again, other news distracted voters that day, but it was bad news for Clinton this time around: his campaign strategist Dick Morris had been caught up in a sex scandal.)

In 2000, he appeared on the first night of the convention to praise his vice president Al Gore, who was then running for the White House—even though Gore was cautious about his association with the post-scandal president—and in 2004, Clinton’s speech supporting John Kerry was described as “ringing.” In 2008, he pulled off the slightly awkward role of supporting Barack Obama, who had just beaten Hillary Clinton for the nomination—and he repeated that role, without the contentious primary, in 2012.

Here, take a look back through Bill Clinton’s DNC highlight reel, as he prepares to add one more convention to his résumé. 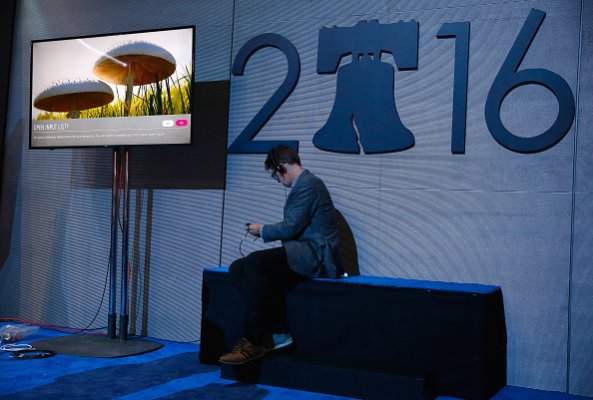 Bill Clinton Calls Hillary 'a Natural Leader' as She Makes History
Next Up: Editor's Pick