Officially, Apple has no confirmed plans to build an electric car. Unofficially, that project has a new leader.

Bob Mansfield, a former member of Apple’s executive team who played a role in developing key products like the iPad, is being tapped to lead the company’s car efforts, according to The Wall Street Journal.

Before transitioning to the auto initiative, internally called Project Titan, Mansfield worked on special projects at Apple, a division that churns out products in new categories, like the Apple Watch.

Apple employees noticed earlier this month that senior managers on the car project had begun reporting to Mansfield, according to the Journal. Apple declined to comment on the situation when approached by TIME.

The move comes months after Steve Zadesky, an Apple veteran who was said to be playing a large role in the car project, departed the company. Apple is also said to have hired other auto industry experts for Titan. 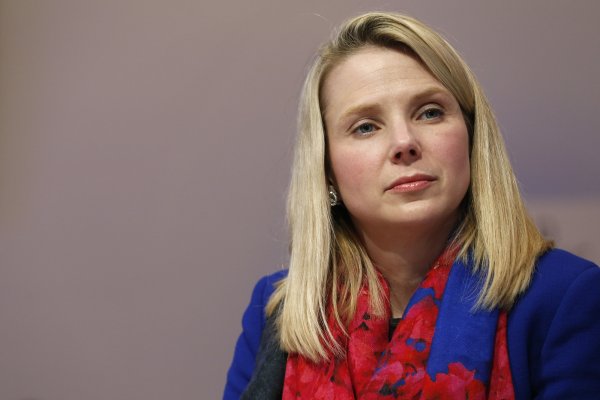 This Is the Big Problem With the Verizon-Yahoo Deal
Next Up: Editor's Pick